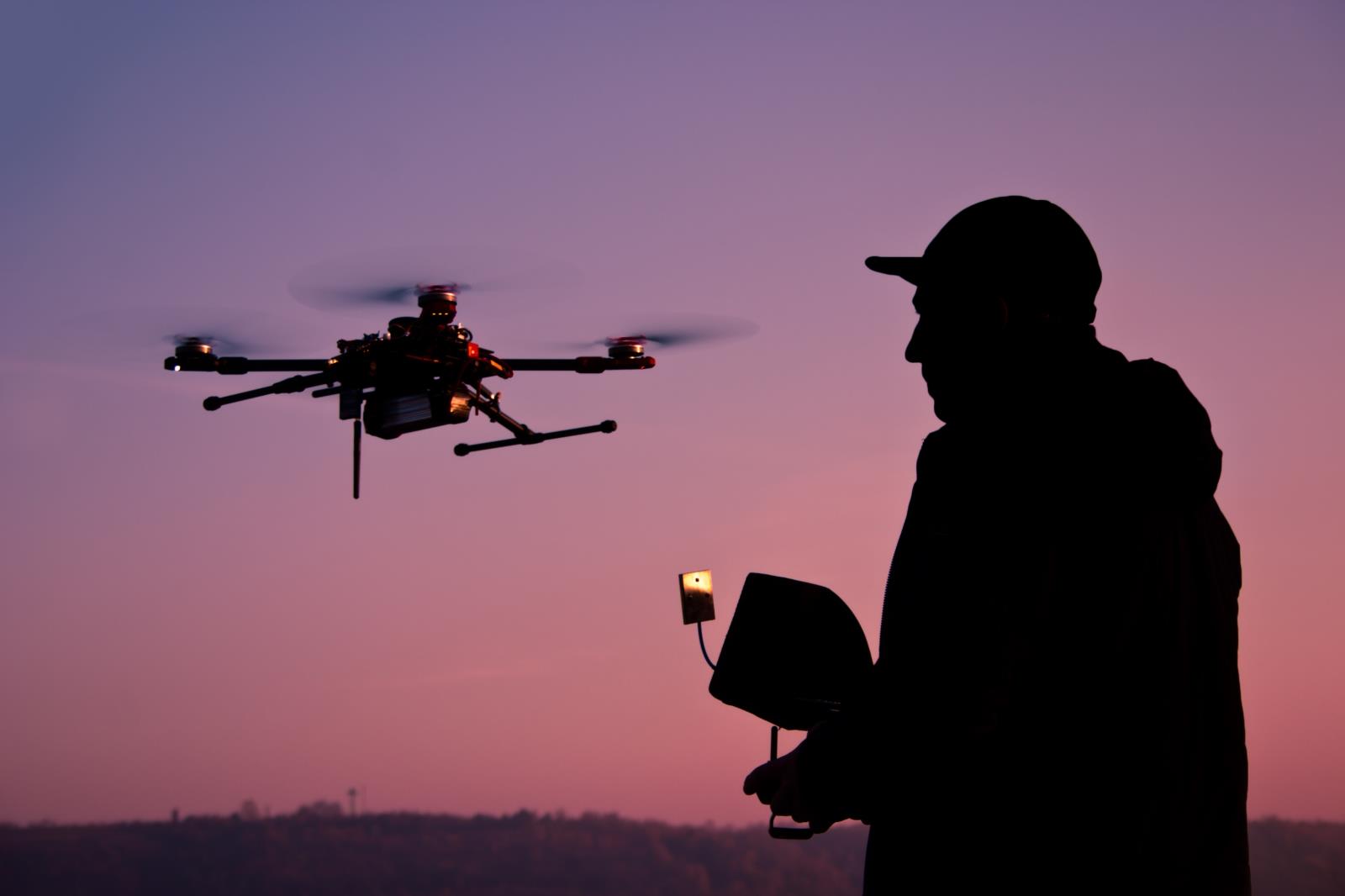 The Federal Aviation Administration (FAA) is implementing changes for recreational drone flyers mandated by Congress in the FAA Reauthorization Act of 2018 (PDF).

Excerpts from the FAA web page linked above:

Until further notice, air traffic control facilities will no longer accept requests to operate recreational drones in controlled airspace on a case-by-case basis. Instead, to enable operations under the congressionally-mandated exception for limited recreational drone operations, the FAA is granting temporary airspace authorizations to fly in certain “fixed sites” in controlled airspace throughout the country. The fixed sites (MS Excel) are listed online and will be routinely updated.

The sites are also shown as blue dots on Unmanned Aircraft Systems Facility Maps. The maps depict the maximum altitude above ground level at which a drone may be flown safely for each location in controlled airspace.

The FAA will help recreational flyers learn and understand the changes by posting updates and additional guidance, including regulatory changes, on the FAA website.

If you are thinking about buying a drone, the FAA can help you get started with registration and important safety information. 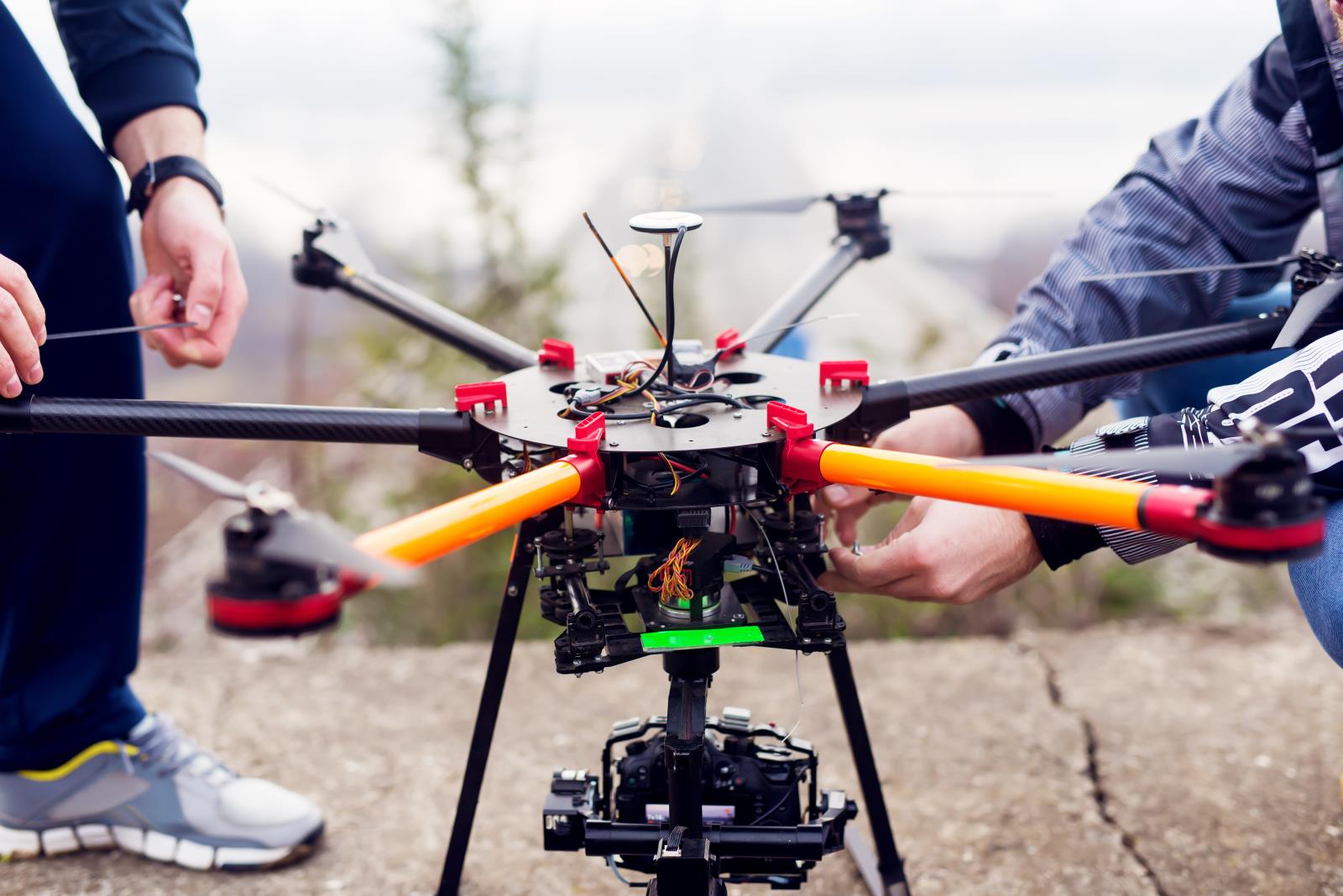