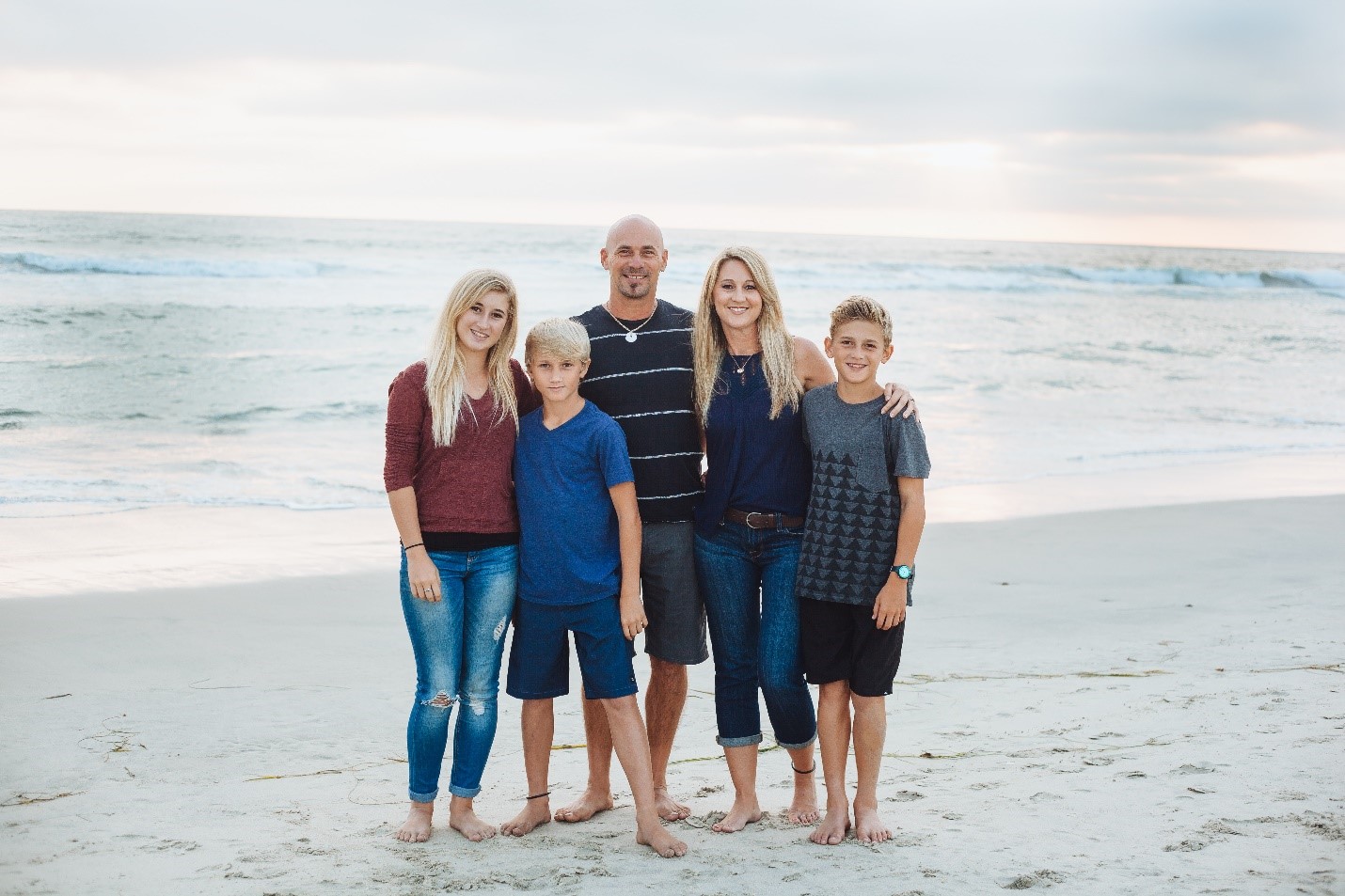 From a young age, Mark Palm has had two passions: helping people that were hurting and aviation. As the president and co-founder of Samaritan Aviation, Mark has been able to combine both interests to offer a ray of hope to the 220,000 struggling and impoverished residents in Papua New Guinea. With the closest hospital an astonishing 5-7 day trip in a dugout canoe along the Sepik River, and no roads or electricity at their disposal, a miracle in the form of Samaritan Aviation needed to take place.

Samaritan Aviation was founded in 1999 "to demonstrate God’s love by providing aviation and medical services in the remote jungles of Papua New Guinea.”

In 2010 Mark, his wife, and three children launched a full-time operation there by moving to Papua New Guinea to be closer to the people they were serving. They lived there for five years before other volunteers and staff members came to join them full-time. There are currently four full-time members of their medical team living there, including pilots, a mechanic, and a medical director. With their two float planes they are able to provide emergency life flights to the only hospital within 37,000 square miles. 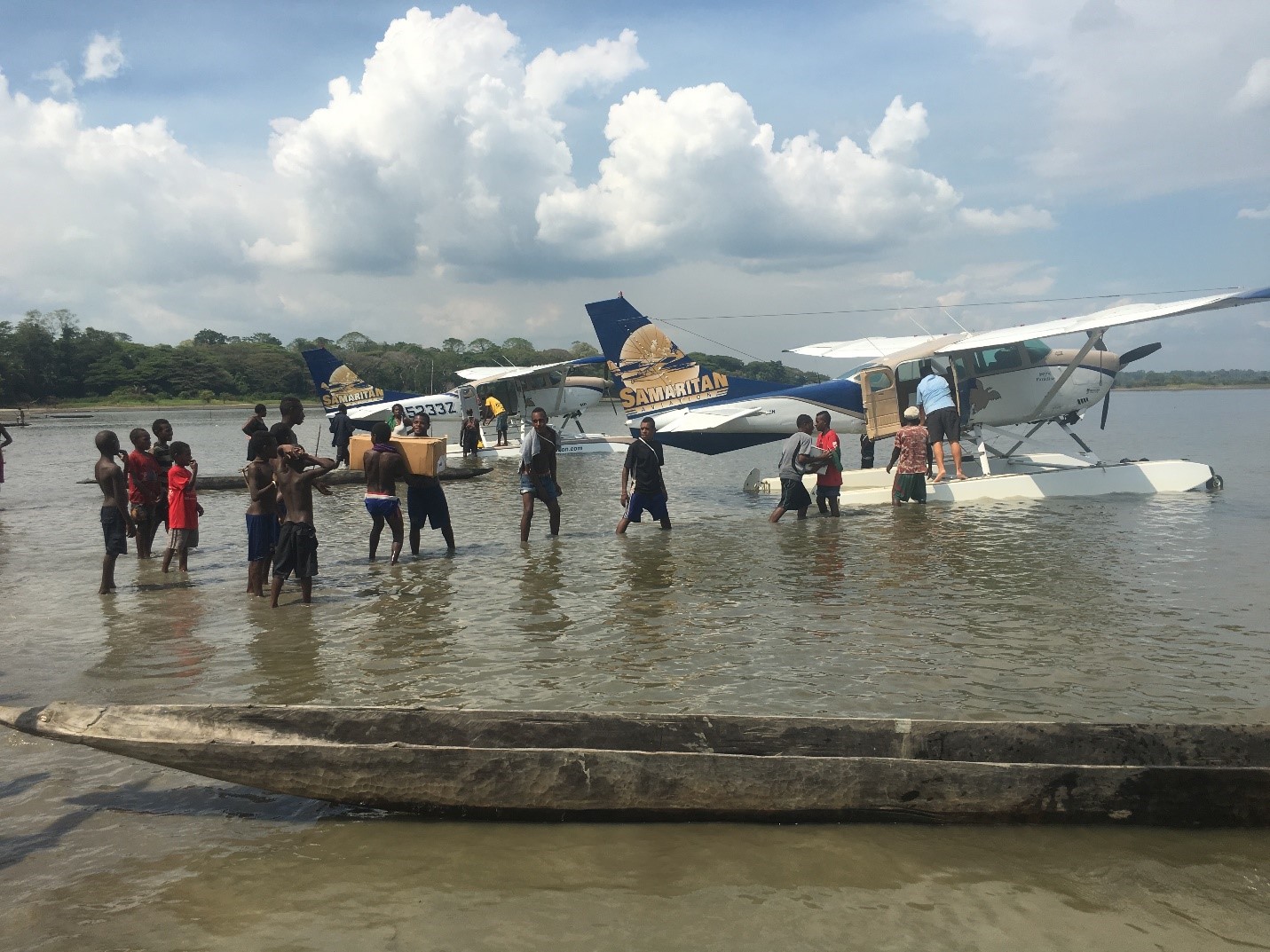 Samaritan Aviation has been based at Falcon Field Airport since 2016. “It has been incredible to be close to the aviation community. It has been so convenient for us and an amazing opportunity to be in touch with the aviation community. If we were not at Falcon Field, we would not have made the contacts that we have.” said Danielle McGrath, Office Administrative Manager for Samaritan Aviation. “For me it has been incredible to be a part of something so much bigger by being able to help people on the other side of the world.”

Recently the medical personnel in Papua New Guinea were able to aid a father who was in desperate need of medical attention:

Riven, a husband and father of six children, was in his remote village of Ama when a fire began in his home around 6 a.m. It spread so fast that he was trapped inside. Out of options, Riven decided to run through the flames and was severely burned. His family quickly poured water on him to prevent further damage to his skin, but his back and arms were already covered in second and third-degree burns.

That day, he left his village for the long walk to the nearest health center located at May River 17 miles away! The journey took Riven, his wife, and their two small children an entire day. The Samaritan Aviation staff was able to pick him up there and bring him to the Boram Hospital, where he received treatment for three weeks. During that time, the Samaritan staff and their families were able to meet with him and his family and pray with them. The day before we were able to fly him back home, he was so excited and kept telling us that God didn't forget about him, but that we were sent to help him.” 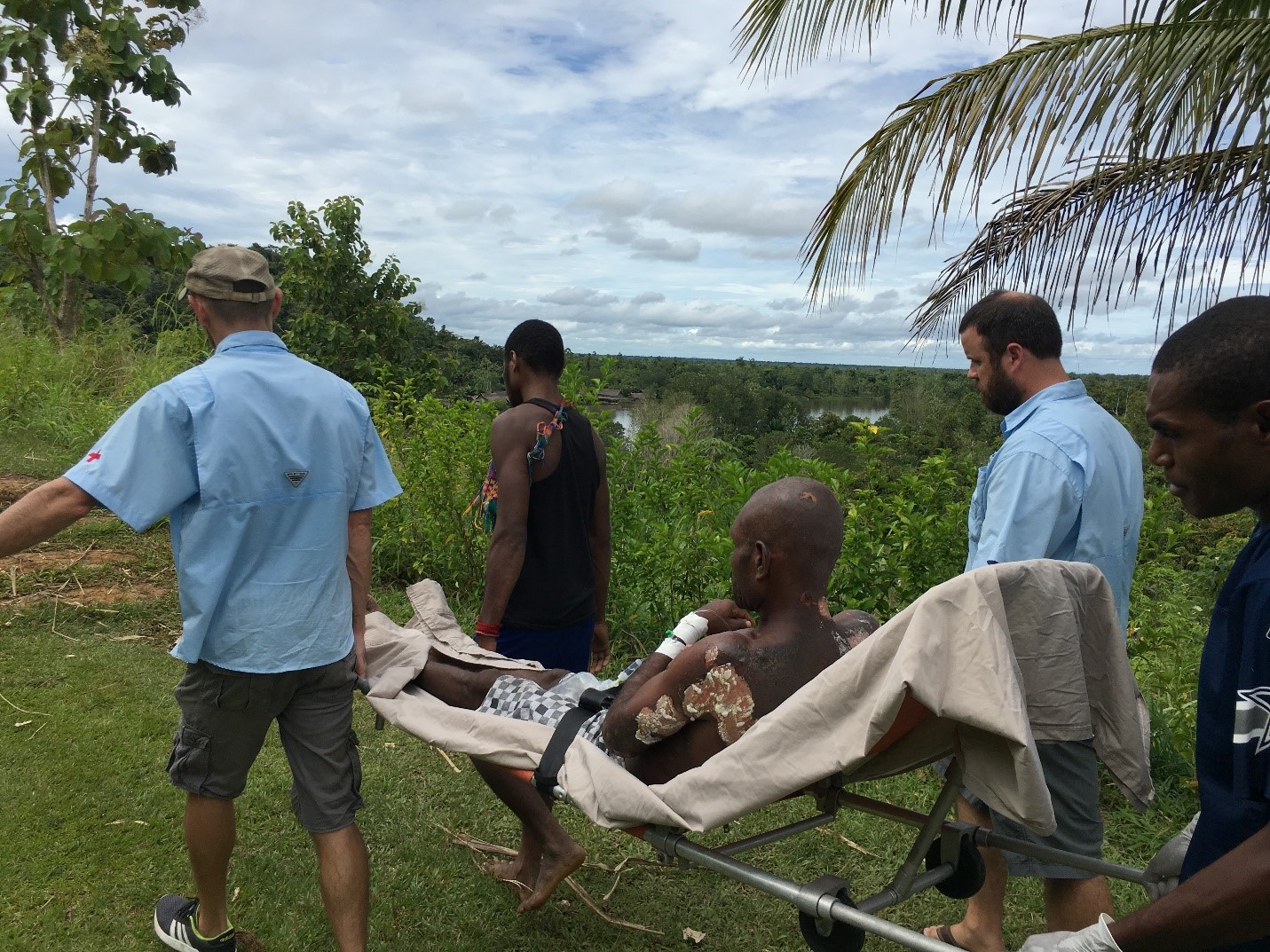 This and countless similar stories make a positive difference in the world, and Falcon Field is proud to be a part of such a wonderful organization.

If you would like to donate to help make a difference for the people of Papua New Guinea, there are several ways to do so: 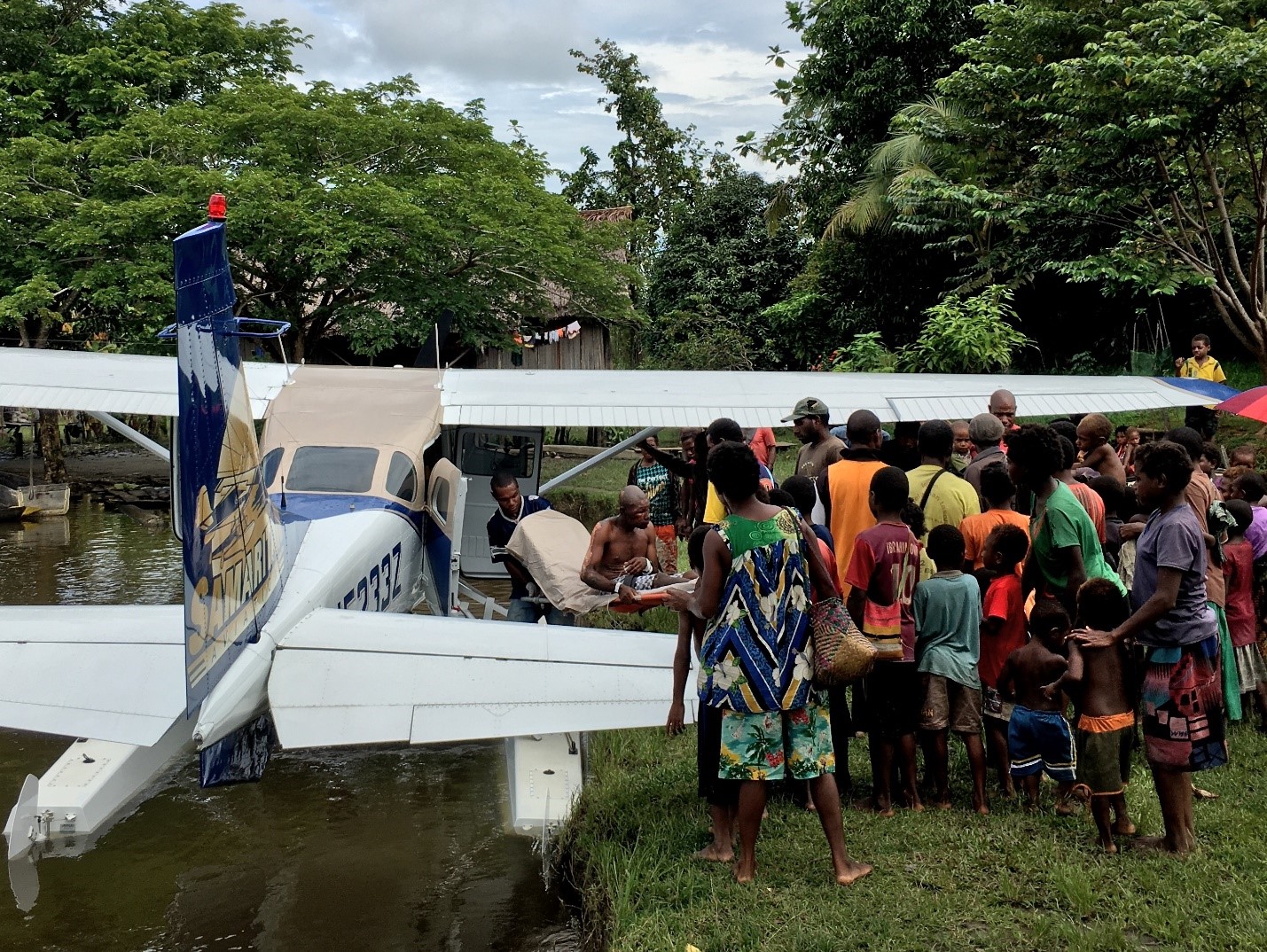 You can help make a difference to the people living in Papua New Guinea by donating at: http://samaviation.com/waystogive/