Members of the Falcon Field Airport community enjoy sharing their passion for aviation and adventure with each other and aviation enthusiasts. To foster a spirit of community among airport tenants and to encourage others to learn, explore and pursue their aviation dreams, the airport hosts meetings and free events throughout the year for pilot and business tenants, as well as the general  public.

Falcon Field Airport is home to a variety of aviation organizations and pilot groups. From community pancake breakfasts to fly-ins, they host a variety of unique events to share their aircraft and love of flying, mentor young pilots, and raise money to support charitable causes.

The airport comes to you! Visit the Falcon Field Airport booth at City of Mesa community events to learn about your community airport and how you can get involved in aviation!

Check the calendar for these opportunities and come join us!

• Launch your own aviation adventure! Helicopter rides will be available for purchase. 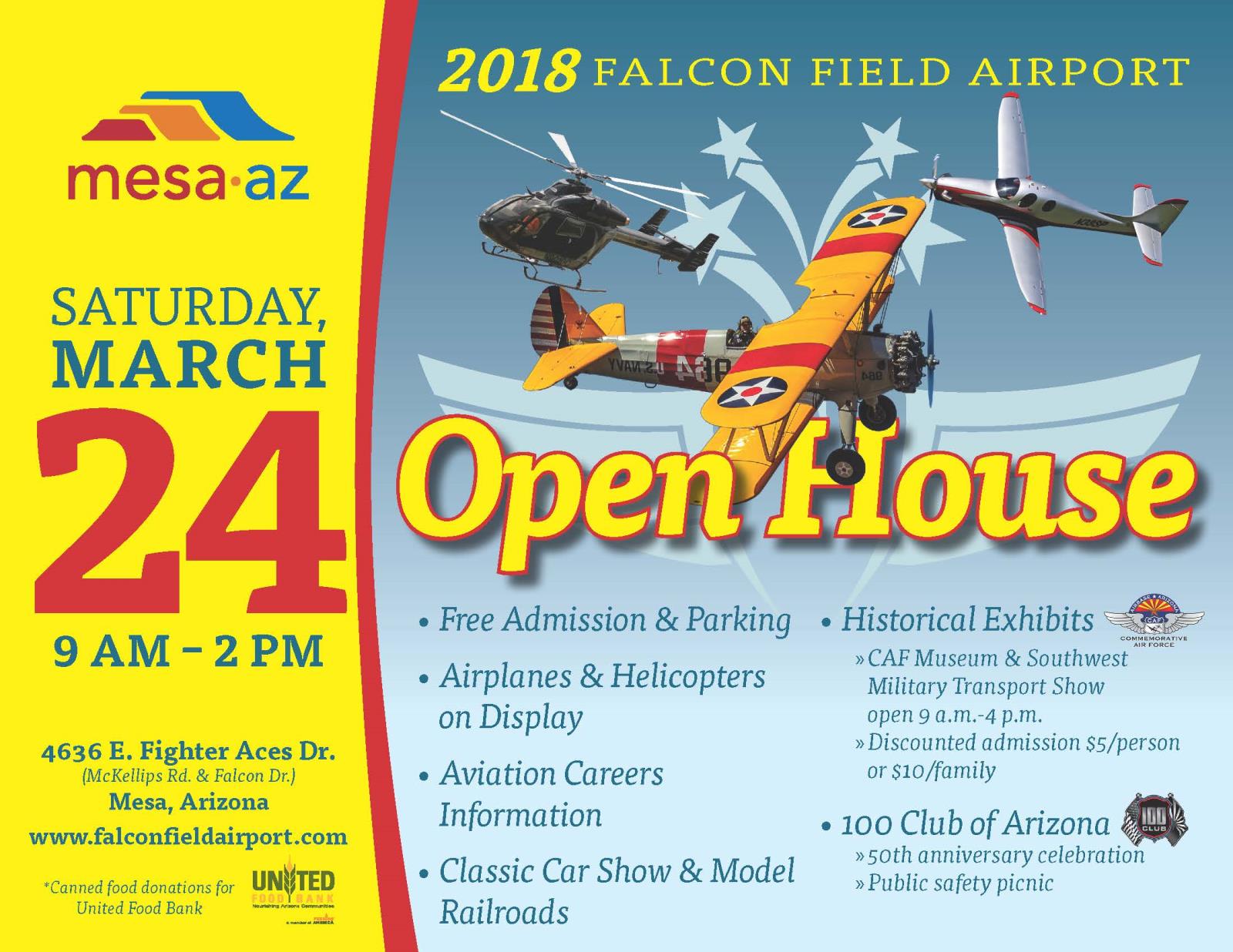 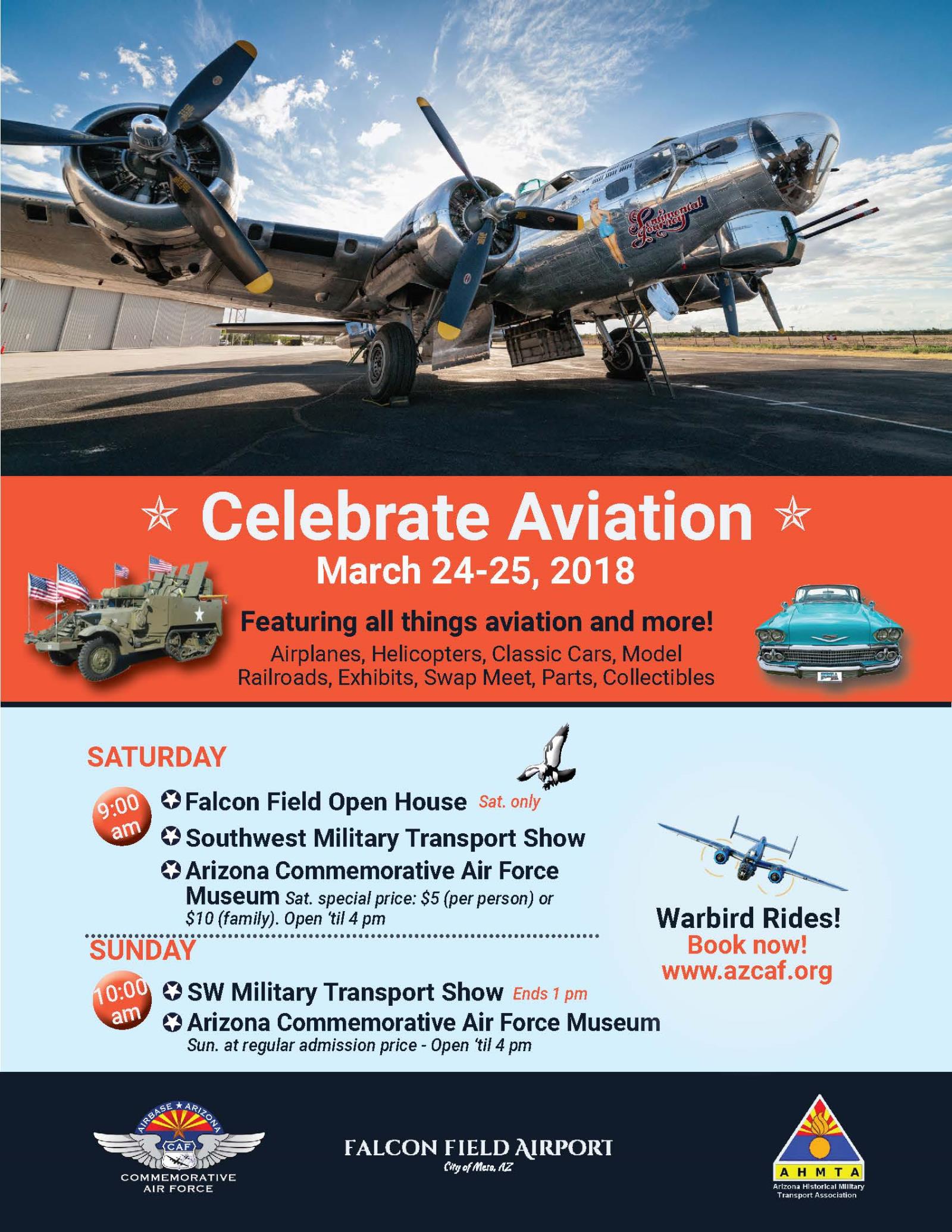 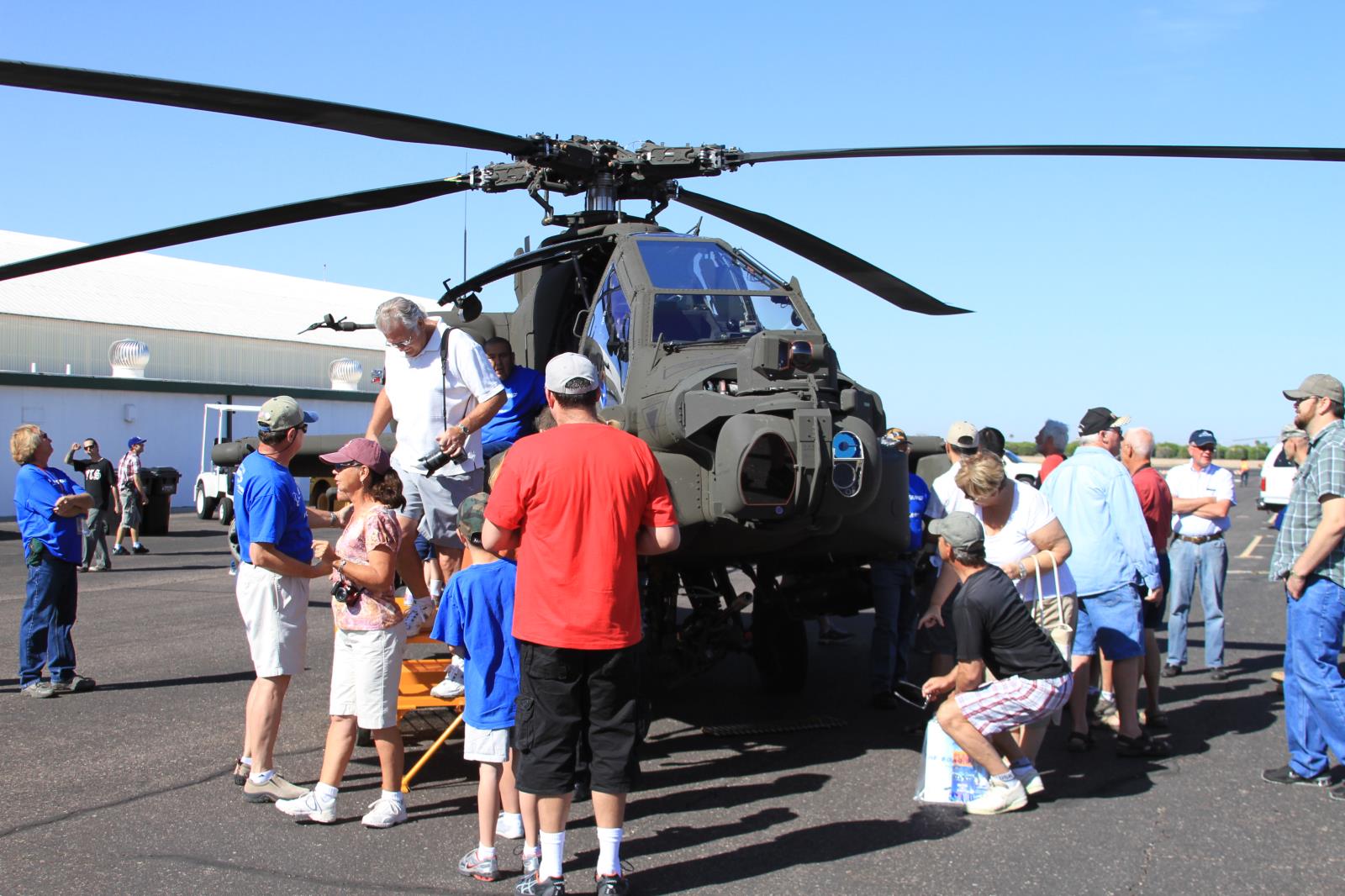 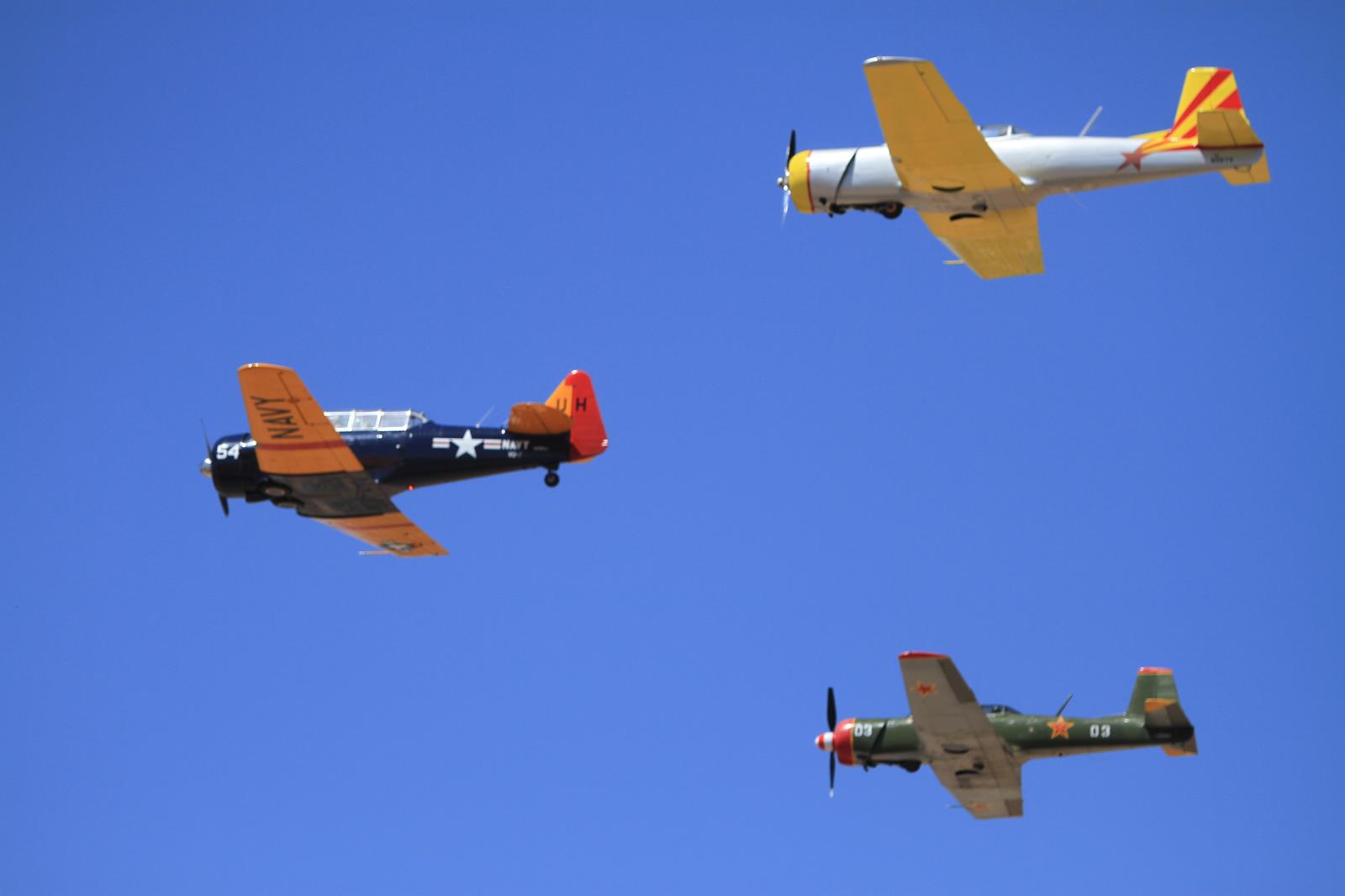 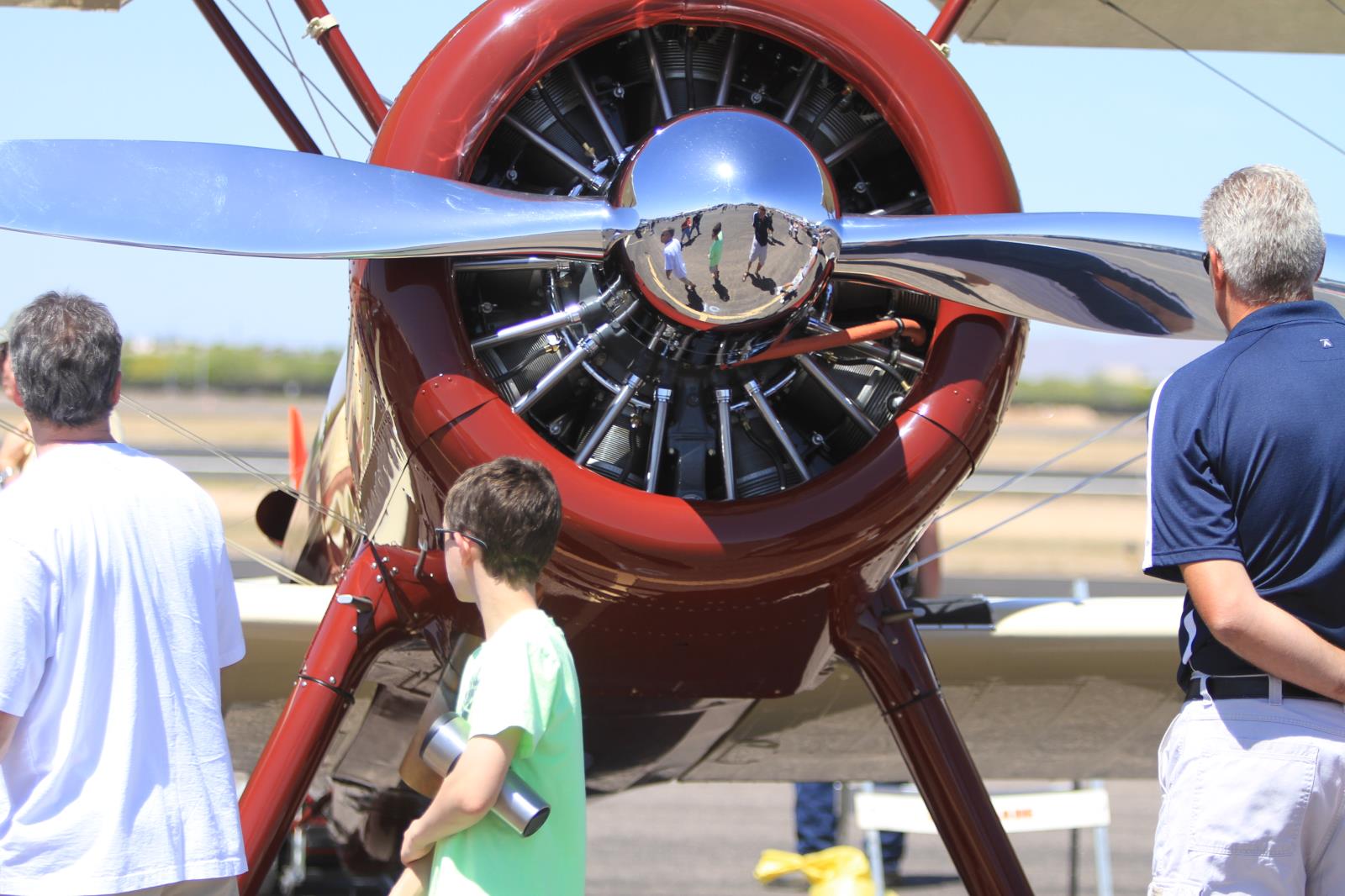 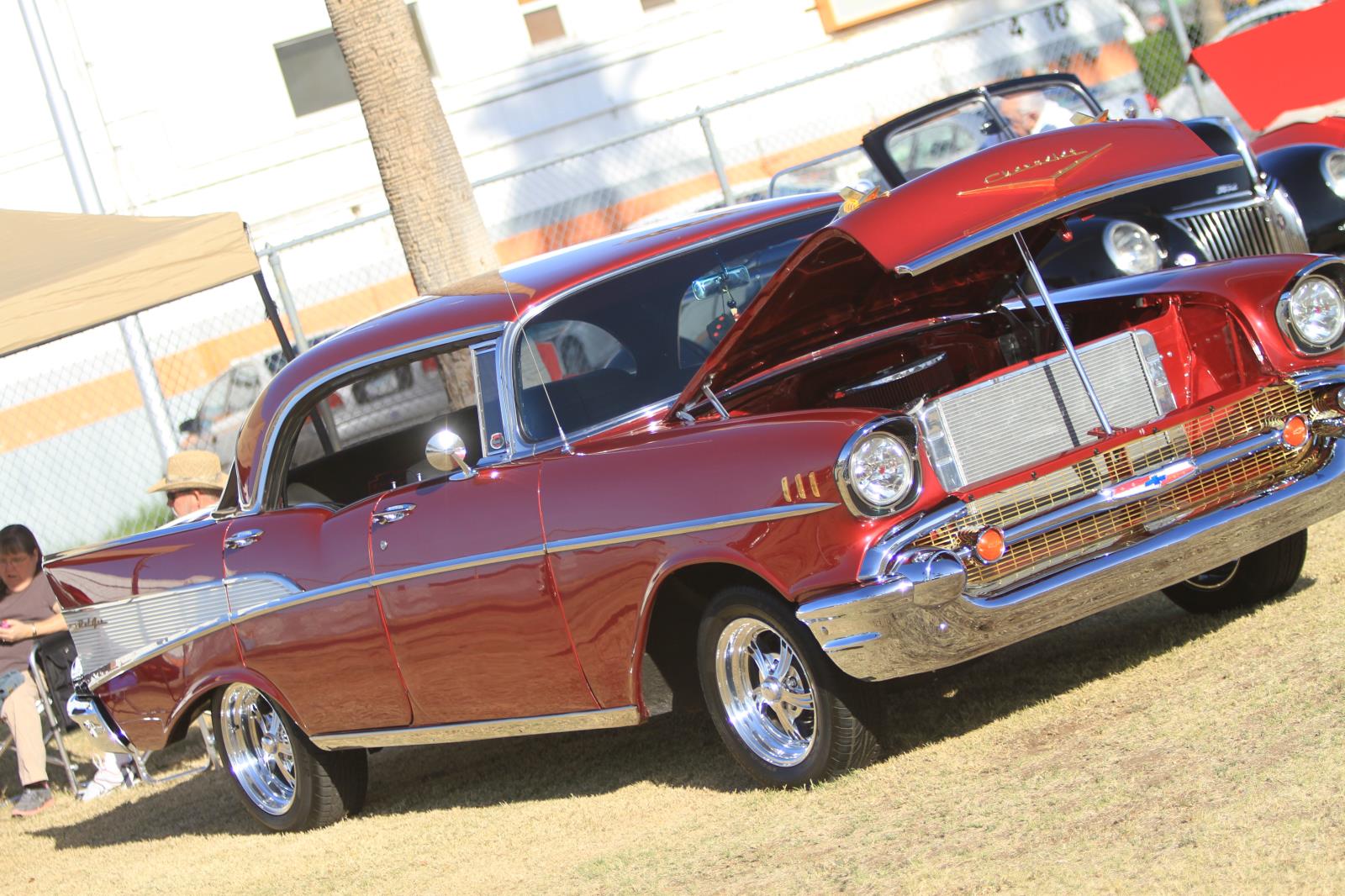